Do you have what it takes to become a broker?View Webinar×

The load-to-truck ratio, also known as the truck-to-load ratio, is an important metric that can help you determine the profitability of different routes and negotiate the highest rates. But exactly what does load-to-truck ratio mean, how can you calculate it, and what are the best ways to use it?

There are many factors that can affect load-to-truck ratios such as:

During peak demand for specific products, the trucking industry may experience big swings in ratios. If there are more loads than available trucks, that means shipping prices likely will increase. Demand may change uniformly (like around the holidays), or it may be specific to an area (like the south during produce harvest time).

The load-to-truck ratio could be high in one direction, such as going into a specific city, but much lower coming back out. In that case, you’ll want to negotiate inbound rates that are high enough to cover your costs.

Freight availability can have an impact on load ratios. For example, if a ship is late to arrive with products, carriers may need to spread loads across several trucks, delivering them as they become available. (Or trucking companies may partner with a less-than-truckload freight broker to achieve more favorable ratios). 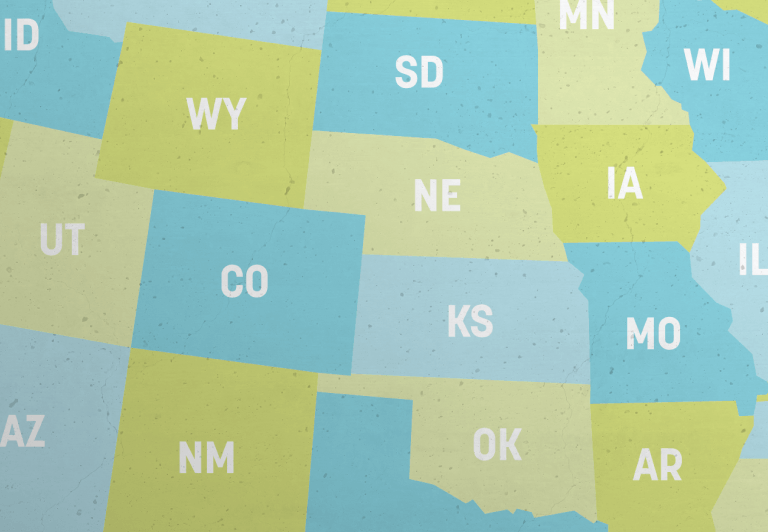 What does a high load-to-truck ratio mean?

A high load-to-truck ratio means that there are a lot of loads that need to be picked up. The higher the load-to-truck ratio, the more leverage truck drivers typically have. Brokers may actually compete against each other to find trucks, and drivers may be able to use load boards to negotiate better rates.

When considering load-to-truck ratios, it’s important for carriers to  look at trends, load boards, and real-time data. This will help in planning the next few routes efficiently rather than risking one high-paying load followed by several lower-paying trips. 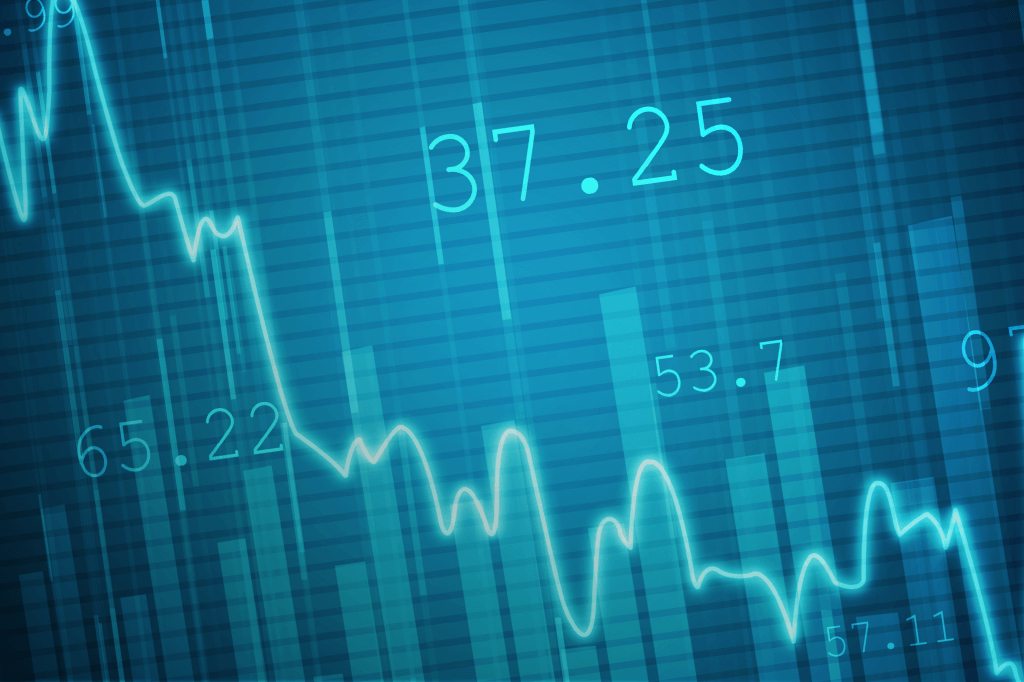 Why should you check load-to-truck ratios?

Finding and tracking truck-to-load ratios is an important step in boosting your profitability. The Truckstop Load Board makes it easy for carriers to find loads, compare rates, and view the truck-to-load ratios for different origins and destinations. Get started today.

How a husband and wife team went from running a van to operating their own trucking company using Truckstop.