If you’re a truck driver or thinking of becoming one, you might wonder whether it’s better to be an owner-operator or company driver. Both have their pros and cons, and there is no single right answer for all drivers.

At first glance, it may seem like it doesn’t really matter whether you become a company driver vs. owner-operator. After all, the day-to-day tasks you’ll perform are largely the same: loading and unloading freight and driving your truck on the open road. But behind the scenes, there are many differences between the two that can affect your career. Let’s take a deeper dive into what it means to be an owner-operator vs. company driver, so you can decide which makes sense for you.

Owner-operators have a great deal of flexibility and independence, but they are also responsible for the business side of their operations. Company truck drivers don’t have to worry about running a business, but they do need to comply with company rules and policies. Here are some more details on what you can expect as an owner-operator or a company driver.

An owner-operator is an independent business person who owns or leases a truck and contracts with either shippers or freight brokers (or both) to haul loads. There are three basic types of owner-operators: 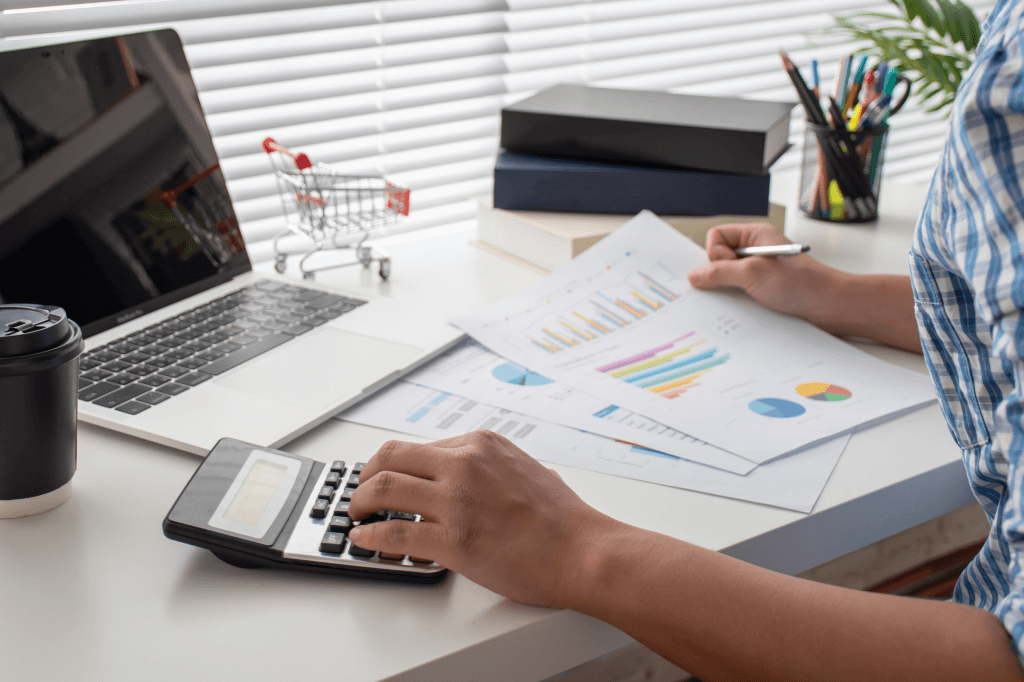 So, is being an owner-operator worth it? Here are the pros and cons.

For many drivers, the biggest advantage to being an owner-operator is freedom. You’ll get to make all the decisions,  especially if you are a self-employed independent contractor. For those who don’t like to feel constricted, this is a powerful benefit. Additionally, you’ll have the opportunity to make more money. Typically, an owner-operator can expect a higher gross income – up to three times that of a company driver.

The biggest downside of being an owner-operator is that you’re responsible for handling all the expenses associated with your business. These include, but are not limited to:

You’ll also be responsible for your own taxes. You’ll need to choose a business structure, keep receipts and strict records, file a more complicated tax return, and pay the taxes you owe. (Since you’re not a company employee, no taxes are withheld from your paychecks.)

You also won’t receive company benefits, like vacation time or health insurance. When the truck isn’t rolling, you’re not making money. Unless you happen to have another source of healthcare, you’ll need to sign up independently, such as through the national health insurance exchange at Healthcare.gov.

You might be wondering how owner-operators get paid. There are two basic methods:

Percentage of load can result in some big paydays, but also some loads that don’t pay that well. It can be a great choice if you’re good at budgeting and saving, as higher-paying loads can make up for the lesser ones.

Mileage usually comes with a more consistent income, good if you’re supporting a family. However, you’ll lose out on the opportunity for those occasional big checks.

If you sign a contract to drive for a single company, you’ll typically have to choose just one payment method. If you drive for multiple carriers, you might be able to mix and match, but be aware that your record-keeping will be more complex.

A company driver is a traditional employee. You’ll use your company’s equipment to haul designated loads on specified routes and be paid either by the mile or by the hour. You won’t need to find and book your own loads, and your employer will typically keep you busy.

One of the biggest advantages for many drivers is a consistent paycheck. Some companies also offer bonuses at sign-on, as well as when you meet certain milestones. You might also earn per diem, which is reimbursement for meal and lodging expenses while on the road.

Many (though not all) carriers also offer benefits to their company drivers, like health insurance, vacation time, and other perks.

In addition, company drivers are not financially responsible for truck payments or maintenance. Since the equipment belongs to the company, they handle the maintenance.

Of course, there is also a downside to being a company driver. While your paycheck will be steady, you won’t have the same financial opportunities as an owner-operator. You might not be paid for time waiting for a shipper or receiver, and you usually can’t pick up last-minute high-paying loads. The hours can be longer than an owner-operator, too.

Exactly how much you’ll make varies by the company you work for, as well as the region and even the type of freight. But in general, company drivers typically make between $15 and $25 per hour or 38 to 52 cents per mile. Drivers with more experience and specialty endorsements such as HAZMAT typically earn closer to the top end of the range, while newer drivers earn closer to the lower end. 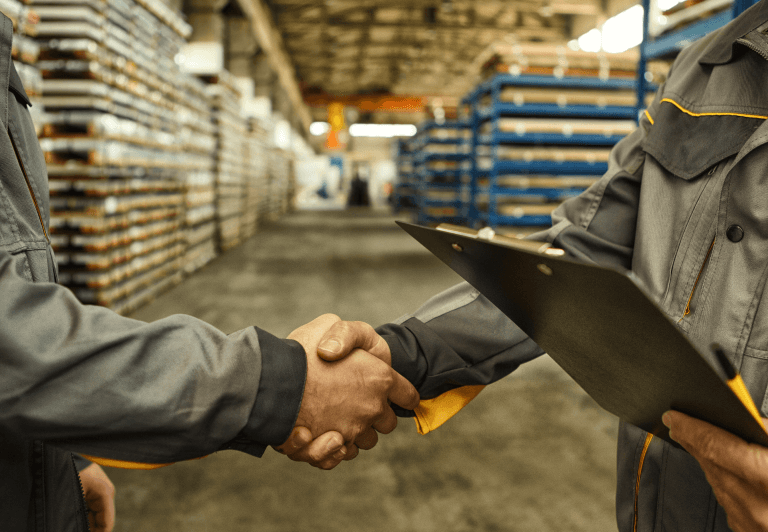 Of course, everyone is different. You need to consider your own needs and those of your family when deciding whether to become an owner-operator or a company driver. Some things to think about include:

If you decide to become an owner-operator, or if you are a company driver with your own authority and can pick up extra loads, you’ll need a place to find them. The Truckstop.com Load Board offers three subscription levels, so you can decide which services you need. With the Truckstop.com Load Board, it’s easy to find loads, negotiate rates, and even compare loads side by side to get the best rates!

Buy Load Board Get A Demo
0shares